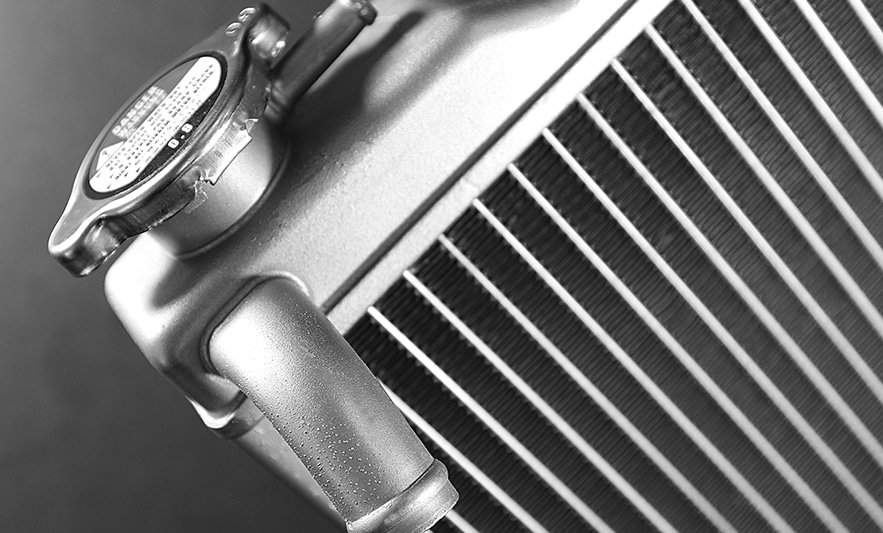 Our shop on Irving Park Road is convenient to access and ready with quick service for your commercial trucks and industrial vehicles.

Plus – our staff will pick up and deliver all of the quality parts you select from our giant inventory with prompt same day pickup and delivery in most cases.

YOU CAN COUNT ON TRIANGLE HEAVY DUTY RADIATOR

Count on Triangle Heavy Duty Radiator’s recoring services to save you money! If your truck’s radiator seems to require a replacement, there are generally two options: (1) purchase a new radiator or (2) select our radiator recoring service and save.

Radiators Elk Grove Village IL recoring is basically where we utilize your truck radiator’s brackets and tanks and place them into a new radiator core.

The benefit is that you can be assured of quality repairs at a big savings. Our service techs have extensive experience in radiator recoring and we can install a core for you in any make and model of truck! Just get in touch with us with any questions and let’s get started!

IF YOU’RE CONCERNED THAT YOUR COMMERCIAL TRUCK OR CONSTRUCTION EQUIPMENT HAS OBSOLETE OR HARD-TO-FIND PARTS, WORRY NO MORE! 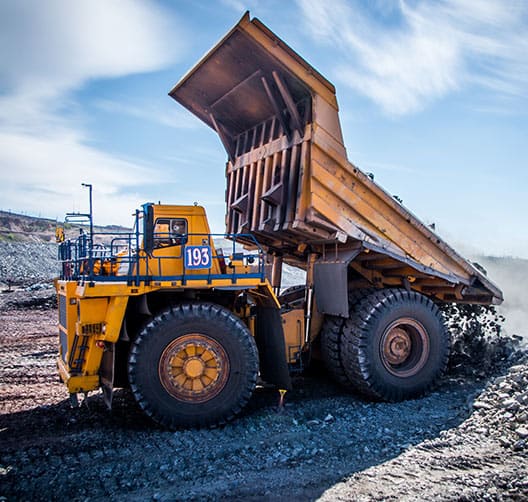 Automaker Mercedes Benz is credited with manufacturing the first “honeycomb” radiator back in 1901. The use of a cooling fluid besides water to circulate through radiators was implemented just four years later.

Early radiators were created to facilitate heat dissipating from the vehicle’s engine. Without having an effective cooling system, commercial trucks, vans, cars, and construction equipment like backhoes and cranes would not be nearly as dependable or powerful!

The Ford Motor Company was also an innovative leader in the design of radiators with their use of a large tube to boost efficiency. Modern day cooling systems are made up of several parts that require routine maintenance to prevent problems and the need for frequent replacement of coolant.

DO YOU HAVE A HEAVY DUTY RADIATOR THAT WE CAN HELP WITH?

Epilepsy Safe Mode
Dampens color and removes blinks
This mode enables people with epilepsy to use the website safely by eliminating the risk of seizures that result from flashing or blinking animations and risky color combinations.
Visually Impaired Mode
Improves website's visuals
This mode adjusts the website for the convenience of users with visual impairments such as Degrading Eyesight, Tunnel Vision, Cataract, Glaucoma, and others.
Cognitive Disability Mode
Helps to focus on specific content
This mode provides different assistive options to help users with cognitive impairments such as Dyslexia, Autism, CVA, and others, to focus on the essential elements of the website more easily.
ADHD Friendly Mode
Reduces distractions and improve focus
This mode helps users with ADHD and Neurodevelopmental disorders to read, browse, and focus on the main website elements more easily while significantly reducing distractions.
Blindness Mode
Allows using the site with your screen-reader
This mode configures the website to be compatible with screen-readers such as JAWS, NVDA, VoiceOver, and TalkBack. A screen-reader is software for blind users that is installed on a computer and smartphone, and websites must be compatible with it.